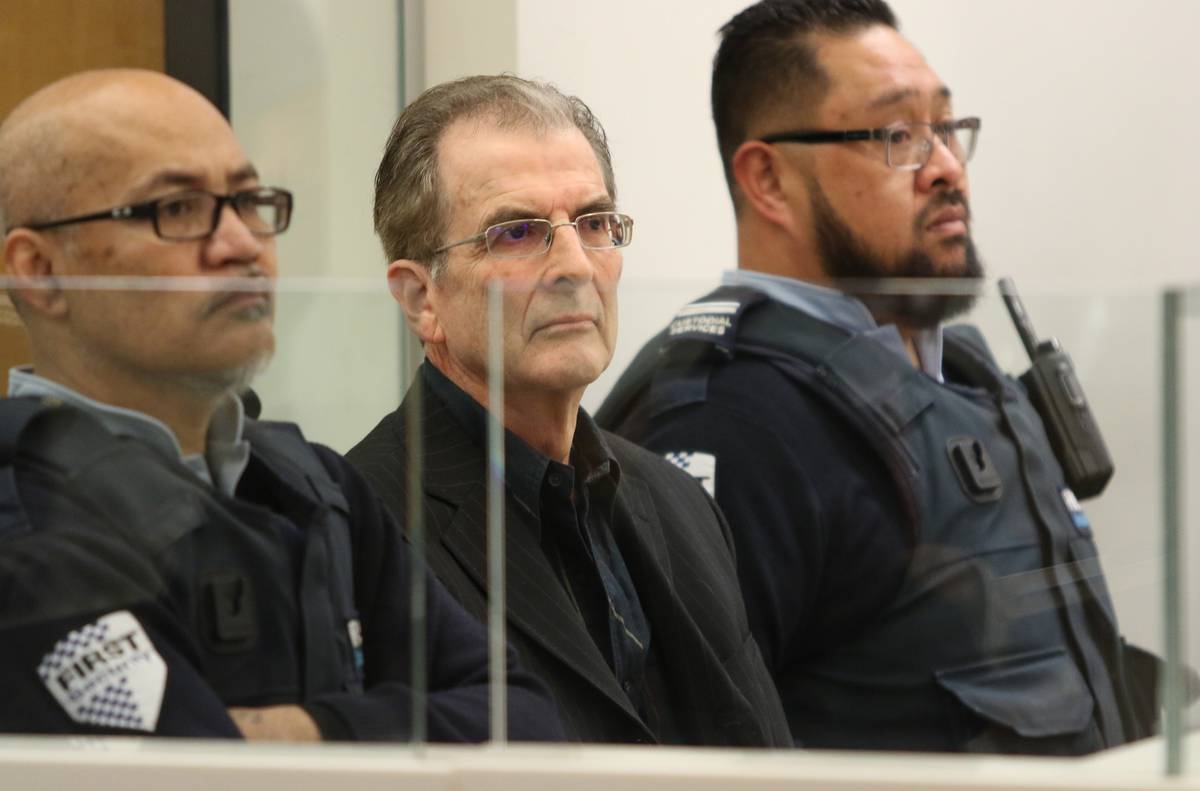 An Auckland foreign exchange broker who described himself as having an “ultra-ego” argues he should be given more credit for alerting authorities to his $7m Ponzi scheme.

Kelvin Clive Wood is serving a prison term of six years and three months after being sentenced last July for his fraud and deception between 2010 and 2017.

A minimum period of imprisonment of two years and 11 months was also ordered by the late Judge Robert Ronyane in the Auckland District Court.

Today, the man who is now in his 70s and has been declared bankrupt, appealed against his prison sentence at the Court of Appeal.

His lawyer, barrister Kathryn Maxwell, argued a minimum period of imprisonment was not required for the man who was once considered a highly successful financial investor and dealt with sums of up to $200m for his clients.

She also said the starting point, which finished with the six year and three month term, was too high.

Wood, who had previously worked in the banking sector and described himself as “the youngest manager in ASB”, had voluntarily approached the Financial Markets Authority (FMA) to admit his fraud in 2017.

He told the FMA, which referred the case to the Serious Fraud Office (SFO), he believed some 20 clients were owed about $8m in investment principal.

He also said he had an “ultra-ego” which he was unaware of prior to his arrest.

The case progressed quickly and guilty pleas were promptly entered on two representative charges of obtaining by deception and theft by a person in a special relationship.

Maxwell said a greater discount should have been awarded to Wood for his significant co-operation with authorities and previous good character over a lengthy financial career.

Forex NZ Ltd and Forex NZ 2000 Ltd were the trading names of Wood’s foreign exchange brokerage, which also had Wood’s son Adam Wood as a director and shareholder until 2015.

The Crown, however, said an a non-parole period for Wood was warranted and while he had no prior convictions his offending occurred over a long period of time.

Justice Denis Clifford, Justice Simon France and Justice Graham Lang reserved their decision on the appeal, which will be delivered in writing later this year.

Wood had operated a classic Ponzi scheme – a fraud which promises high returns for investors but sees those returns paid to older investors through revenue paid by new investors.

Some $22.5 million was invested with Wood over about a seven-year period, with more than $7m of investment principal belonging to at least 18 investors lost, the court heard at sentencing.

An elderly victim said her life savings had vanished due to the fraud.

In a statement read at sentencing, she recalled when Wood was confronted he made an offhand comment about being only concerned of facing a possible prison term.

SFO prosecutor Annabel Maxwell-Scott had said Wood made some 223 false investment reports and continued with his con “to save face” while the “lives around him were slowly being devastated”.

Press reports suggest that positive sentiment is creeping back into the market. Whether th…

Press reports suggest that positive sentiment is creeping back into the market. Whether that …