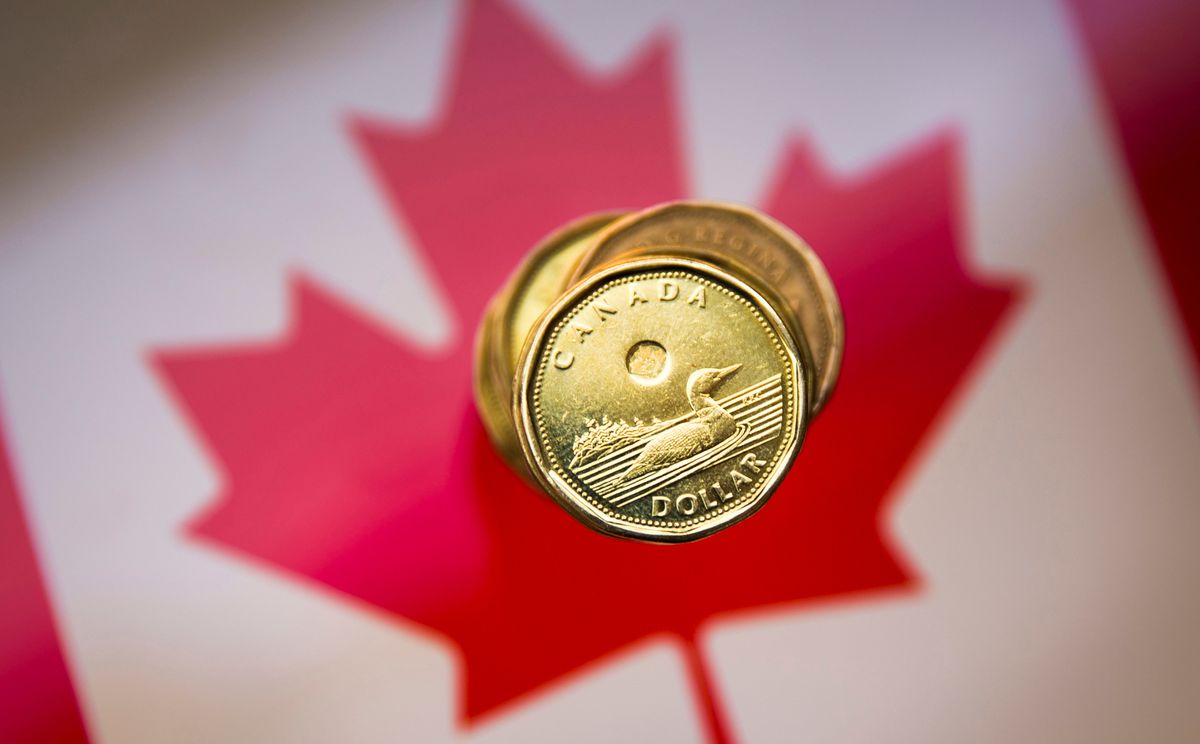 The Canadian dollar weakened slightly against its U.S. counterpart on Thursday, giving up some of the previous day’s gains as coronavirus fears resurfaced and recent declines in the euro worked their way through the foreign exchange market.

Concern that the virus would slow economic growth have weighed on the prices of commodities, including oil , one of Canada’s major exports.

“We’re all about coronavirus … except that we had a new theme in the foreign exchange market and that’s German politics and that’s what seems to be a big part of the downward move in the euro,” said Greg Anderson, global head of foreign exchange strategy at BMO Capital Markets in New York.

Chances of an early election in Germany have risen after Chancellor Angela Merkel’s conservative protegee, Annegret Kramp-Karrenbauer, gave up her ambitions for the top job.

The euro slumped on Thursday to its lowest level against the greenback since April 2017.

“Usually, when EUR-USD moves it drags all other pairs with it and particularly the longer it goes on the bigger it becomes,” Anderson said.

Last month, the central bank opened the door to an interest rate cut should a recent slowdown in domestic growth persist. But data since then has showed the economy adding more than twice the number of jobs expected in January.

Canadian government bond yields were little changed across the yield curve in sympathy with U.S. Treasuries on Thursday as traders balanced worsening news about the coronavirus epidemic with positive U.S. economic reports.

Be smart with your money. Get the latest investing insights delivered right to your inbox three times a week, with the Globe Investor newsletter. Sign up today.