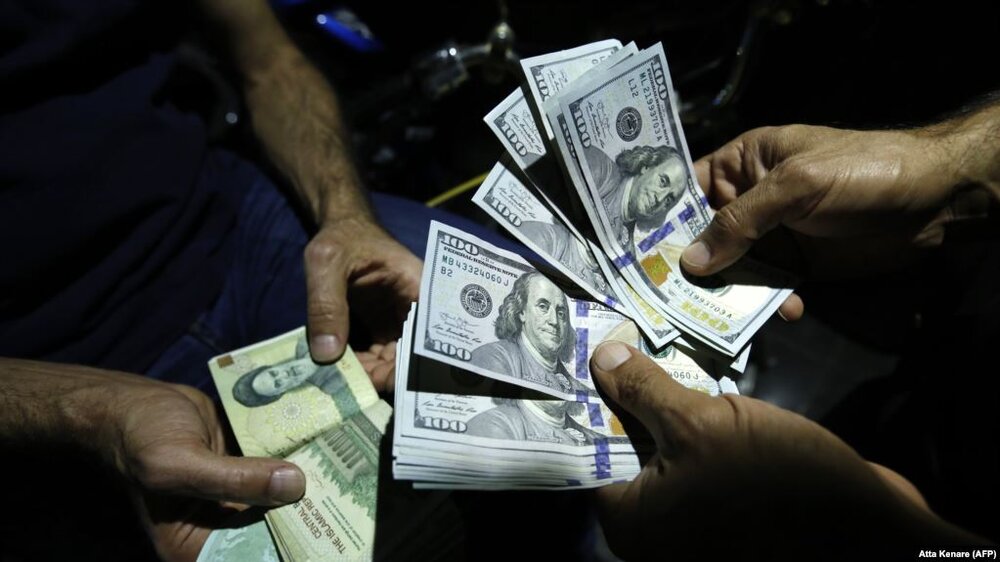 In late-July, Iran’s national currency, rial, fell into a record low of 240,000 against the U.S. dollar.

“We are trying to control the market and we have started taking serious measures in this regard, which will have tangible results in the coming weeks,” CBI Governor Abdolnaser Hemmati said.

The current turbulence in the country’s forex market has not been created solely by economic factors, he said, adding that political and security issues have been also involved.

“Measures are being taken so that the foreign currency rates won’t depend on non-economic factors. To this end, we have already curbed a series of illegal activities, violations, and irregularities and we are seriously pursuing these new policies,” Hemmati said.

He called for other sectors, such as the judiciary, to help the central bank in this regard.

Elsewhere in his remarks, Hemmati said that $2.5 billion in export revenues has been re-injected into the country’s forex management system (known as NIMA) over the past 10 days.