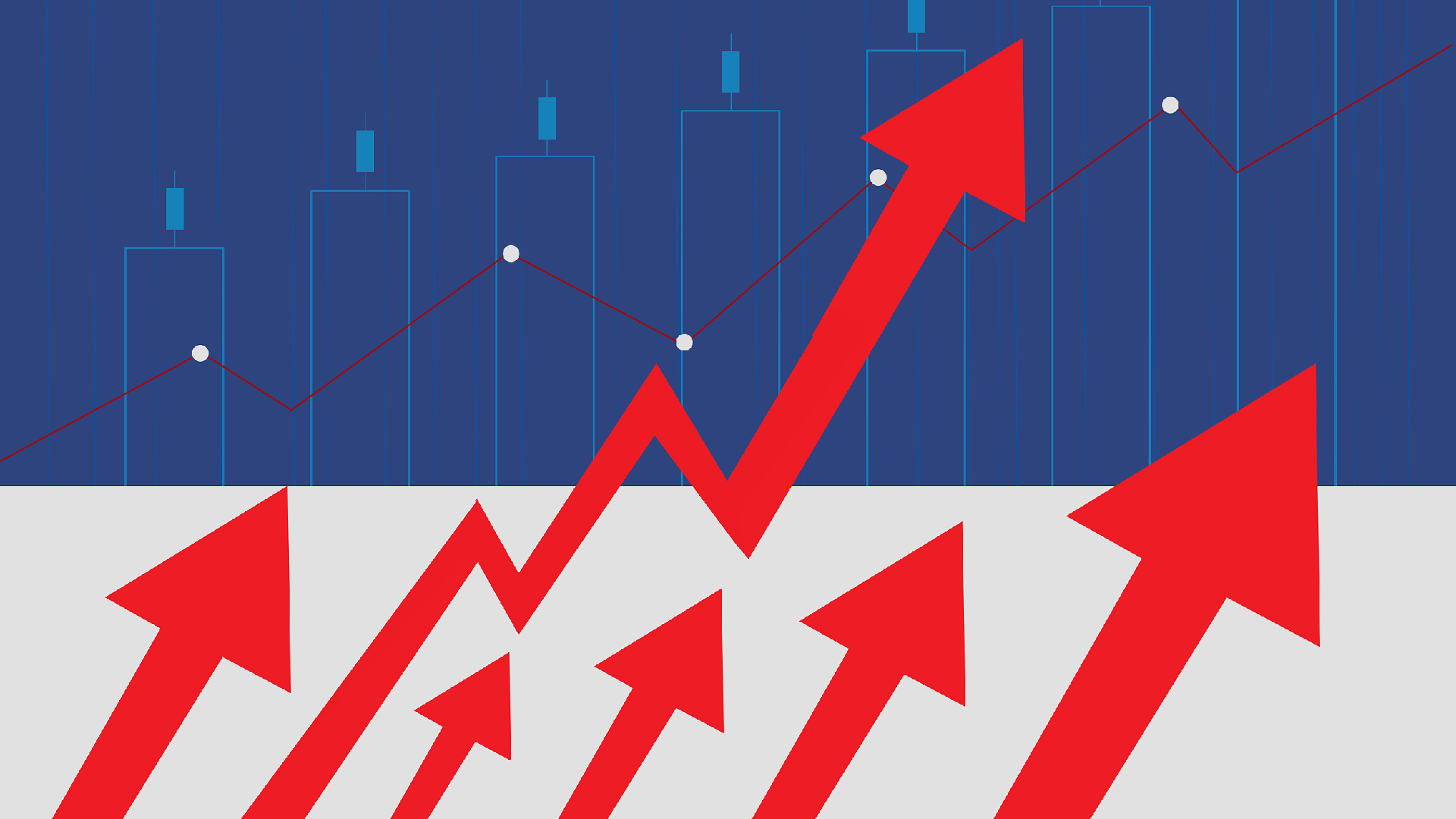 China’s foreign exchange reserves scored a four-month rising streak in July as the country made major progress in coordinating COVID-19 control and social and economic development.

The amount rose by 42.1 billion dollars, or 1.4 percent, from the end of June, according to the State Administration of Foreign Exchange (SAFE).

The hike of forex reserves was a result of multiple factors, including exchange rates and changes in asset prices, said Wang Chunying, a spokesperson for SAFE.

Despite the achievements that China obtained in coordinating COVID-19 control and social and economic development, the international economic and financial situation remains grave and complex, with instabilities and uncertainties still prominent, Wang said.

Wang also noted that China’s strong economic resilience, and the accelerated establishment of a “dual circulation” development pattern, which takes the domestic market as the mainstay while domestic and foreign markets can boost each other, would be conducive to shoring up the scale of forex reserves.

The fundamentals for China’s long-term sound development stayed unchanged, Wen said, adding that the short-term stability of foreign exchange reserves could be guaranteed, given that renminbi assets remained attractive to foreign investors.