US equity markets put in their single biggest move since 1933, as hopes of a US Government Stimulus package would save the ailing stock market.

The DOW was up 11.3%, while the SPX rallied 9.4% after what has been a Government deal that has been a little slow to get done – and it’s still not done yet, but it’s close.

The $US2 trillion package includes a $US500 billion fund to help industries that have been most impacted as well as $US3000 to millions of US families. This is a situation not dissimilar to the GFC and 1987 in its impact. But people are asking if this is the bottom.

As I mentioned earlier today, the current price action is starting to mirror those of the 1987 crash, which took 24 months for stocks to bounce back. So there is hope out there for investors. In Asian trade we are seeing that positive sentiment lift markets.

We’ll have a few more data points today that will again tell a bit more of a story for the GBP/USD and EUR/USD.

We are starting to see some economic data, which is showing just how ugly the current climate is for business. Clearly, if business are forced to close, the climate is not great.

So while this is already baked into the market at the moment, just how bad things are will be reflected in the data in the weeks and months ahead.

But as has been the case, the sentiment trade is all that matters. Trading with the momentum of the session is the main play for traders at the moment and given the staggering levels of volatility, we are expecting more opportunities ahead.

The FX Leaders Team had two wins from two signals in what was a volatile session to say the least.

Be sure to follow our live signals as conditions are ripe for traders.

The AUD/USD has started to hold up for now and is looking like it wants to test the 0.6000 level. An attempt and fail could be another short signal as it appears the relief rally is here for now.

The SPX pushed higher overnight, but the question remains just how long it will last. Price did reclaim the 2,400 level which has been important lately.

BTC has been trying to tick higher, but it does look like there are sellers at the $7,000 level.

This will end up being an important inflection point as a break could spark a rally. But there will be work to do to breakthrough. 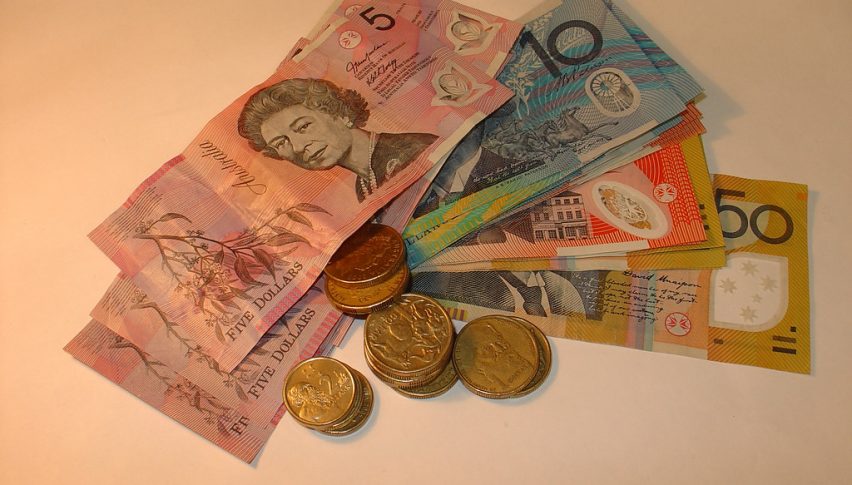