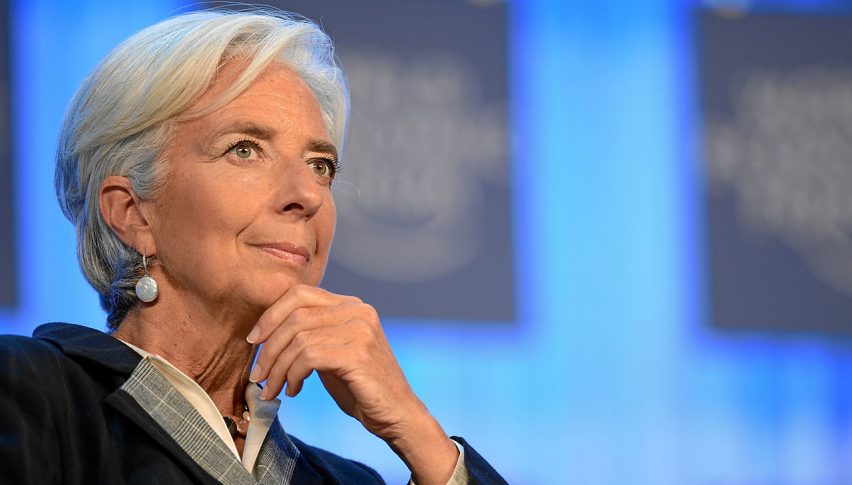 The new trading week is here and it looks like we will be putting a fair bit of attention back onto the central bankers, as we try and gauge what’s in store for the majors and their respective monetary policies.

An interesting development to start the week will be the first opportunity to hear from ECB’s new President, Christine Lagarde who has taken over from Mario Draghi. While Lagarde is expected to follow Draghi’s lead, now is the chance for her to put her mark on the EU. We get to hear from her a few times this week so keep the EUR/USD on watch.

At the same time, over in the US, we will also be getting to hear from a number of FOMC speakers as they do the rounds to reiterate what we heard at the last policy meeting. Of course, the members agreed to cut rates but signalled this could be the end of the mid-cycle rate cuts for the time being.

This week also features more action from the UK, with more election and Brexit dramas. But also some central bank action with the BOE meeting. Again the GBP/USD will be one to watch as well.

And as ever, we will be looking for more headlines to come from the US-China trade talks.

Monday starts with German Manufacturing PMI and UK construction data, so both the previously mentioned pairs will be busy to get the week underway.

The FX Leaders Team finished with 9 wins from 14 signals with GOLD being a strong performer for us all week long. That gave us a 64% strike rate.

The GBP/USD has remained relatively bullish despite all the political turmoil. As mentioned we are also waiting on the BOE this week as well, but if price can push through 1.3000, that would be extremely bullish and an opportunity for a long position.

The AUD/USD had some weak data this morning with a miss in retail sales. However, so far price has held up around unchanged. We are long looking for another leg higher, but the RBA rate decision looms large tomorrow.

BTC continues to consolidate above the $9,000 level and so far price has been unable to rally.

To me, the price action looks bearish as I’ve been saying and I am fully expecting to see a really strong test of $9,000.

$9,500 is probably a line in the sand here and if price can rally above that point, it would suggest the bulls have fought back. But until that point, my bias is to the downside. 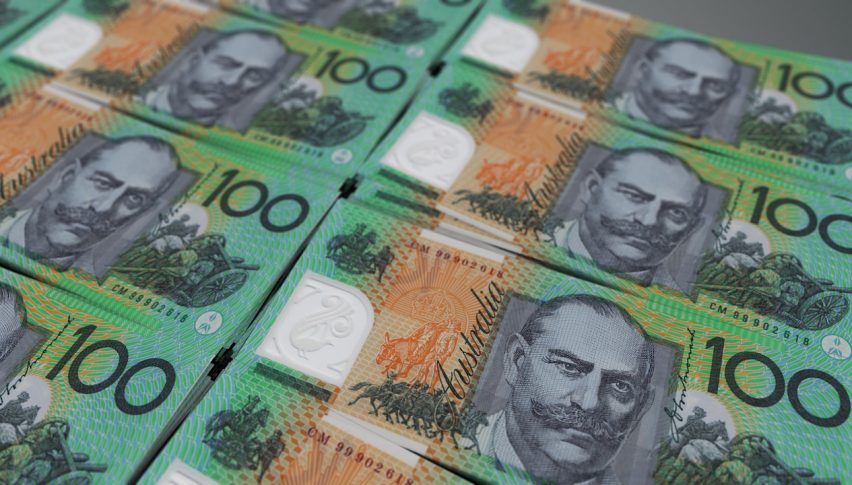 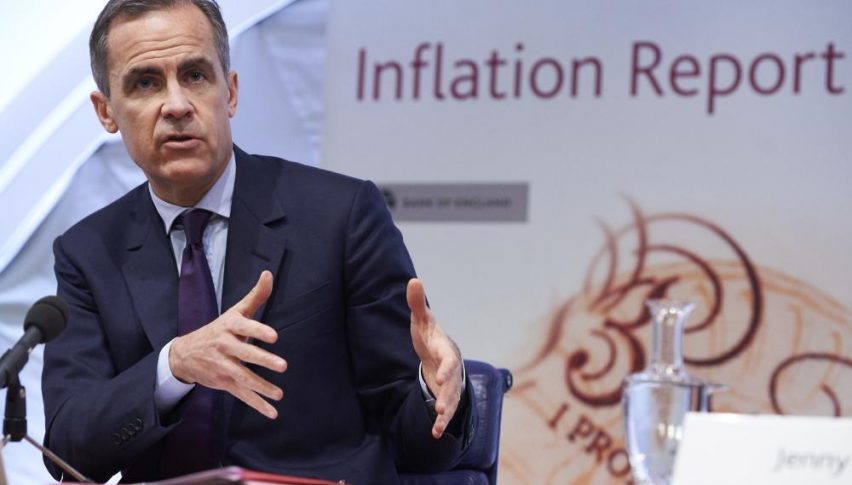 Many of the daily trade ideas published on FX@TheStreet have to do with price structures.&…

Nigerian banks are texting their customers about the availability of forex for personal travels. …

CFTC commitments of traders. JPY longs increase vs the USD in the current week …