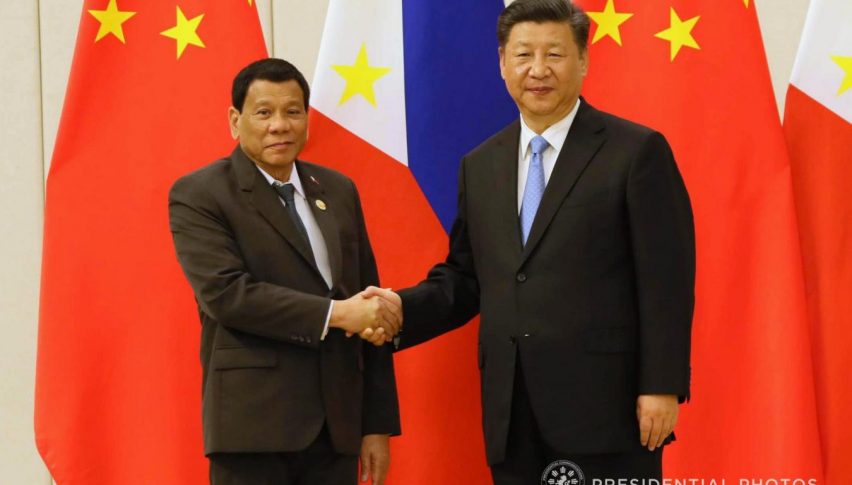 The Chinese are trying to calm things down

But, Trump softened tones this week and left it to the Chinese to continue trade talks which improved the sentiment a bit this week, hence the reversal higher in USD/JPY and the retreat in Gold after opening with a big bullish gap on Monday. Today, China responded with some positive comments on trade which raised hopes that the meeting in September will not be abolished. That improved the sentiment further today and risk assets such as Commodity Dollars rallied higher during the European session, as did stock markets. Although, the trade war is still on and these comments alone aren’t going to shift the situation, so I expect the sentiment to turn negative again soon.

All retraces have ended at MAs for AUD/USD

AUD/USD has been on a bearish trend for a long time. We have used this trend in our favour, selling pullbacks higher such as yesterday when we opened a sell signal which closed during the night after the disappointing construction report from Australia. So, fundamentals are getting worse for the Aussie as today’s private capital expenditure and new home sales posted some negative numbers. We saw a retrace higher in the European session but the retrace has ended at the 100 SMA and now this pair has resumed the bearish trend again.

The sentiment improved after comments from China this morning but it seems now that the optimism has faded. The USD is also gaining some momentum now as it is pushing higher against all major currencies after the US GDP and personal spending reports which were sort of positive.

Track signals, important economic events and save articles in your watchlist 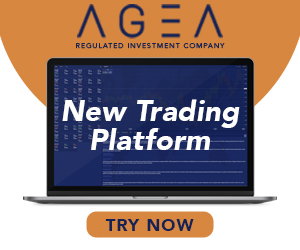 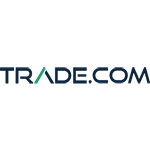 Real-time signal notifications whenever
a signal is opened, closed or updated.

Immediate alerts to your email and mobile phone.

Entry price level for every signal.