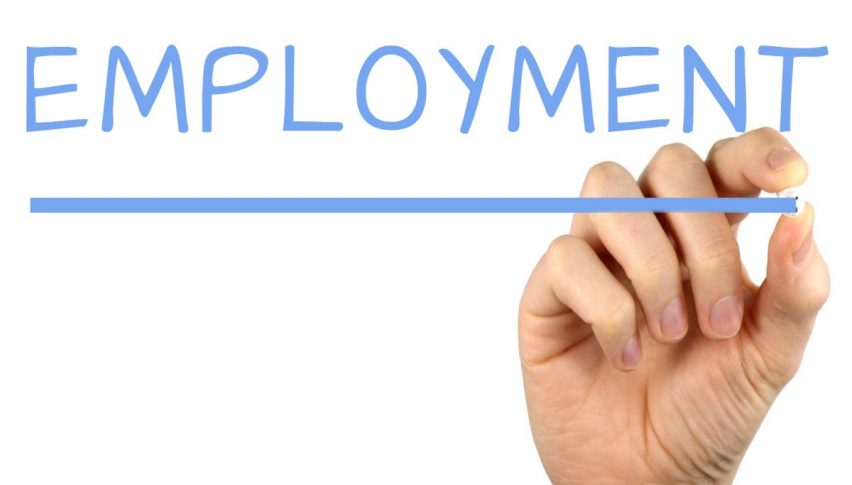 The unemployment rate declined by 3 points in Canada

Markets have been quite volatile since the last few days of 2019, when everything started going against the US, as traders were adjusting their positions, closing their long term buy trades in the USD. When the new year started, the year-end cash flows ended, but the sentiment turned negative after a US drone killed the top Iranian military leader Soleimani. Iran retaliated back by attacking some US military bass in Iraq this week, which sent markets through a roller-coaster ride. But, tensions calmed after no US personnel was killed in the attacks and Donald Trump didn’t attack Iran back, which would have escalated the situation.

The USD has continued to climb higher in the last two days as the year-end cash flows still unwind, but in general markets have been quiet in the second half of this week. Today was even quieter, as traders were waiting for the US and Canadian employment reports to give some direction, but they didn’t offer much. Unemployment remained unchanged in the US which left the USD un-phased, while in Canada it declined by 3 points, which gave the CAD a little boost but that was it. 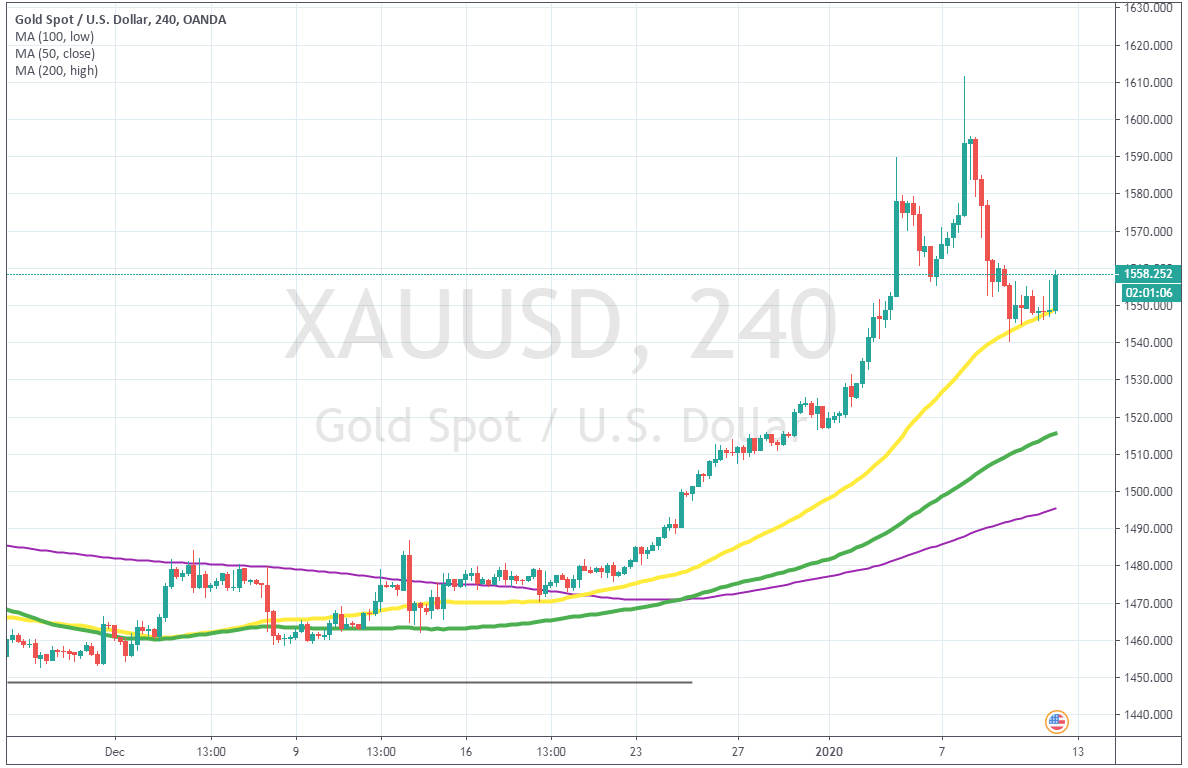 The 50 SMA continues to provide support on the H4 chart

Gold has been bullish for a long time, with the global economy weakening and heading towards contraction, as well as the sentiment being mainly negative due to escalating geopolitical and trade tensions. This year the uptrend picked up pace after US killer Iran’s Soleimani and Iran attacked some US bases in Iraq.

But, after the initial scare, the situation calmed down, since iran didn’t kill any US personnel and Trump is not giving any signs of hitting back. As a result, safe havens have been retreating lower in the last few days, with USD/JPY climbing around 200 pips higher, while Gold has given back more than $70 of its previous gains.

Bu, the decline stopped at the 50 SMA (yellow) on the H4 chart for Gold. . This moving average held and it seems like it has turned into support now. The retreat is complete and Gold has bounced around $10 higher, so this might be a good chance for those who want to buy. Although, if the situation between US and Iran calms further, then the sentiment will improve which would turn Gold bearish. But, technically now Gold is pointing higher.

The sentiment has improved further today since Donald Trump is not giving signs of attacking Iran back. Many Western media and politicians pointed the finger at Iran for attacking the Ukrainian plane and killing many people in it, but Iran has denied it, so no escalation at the moment. At least, we will go into the weekend more relaxed. 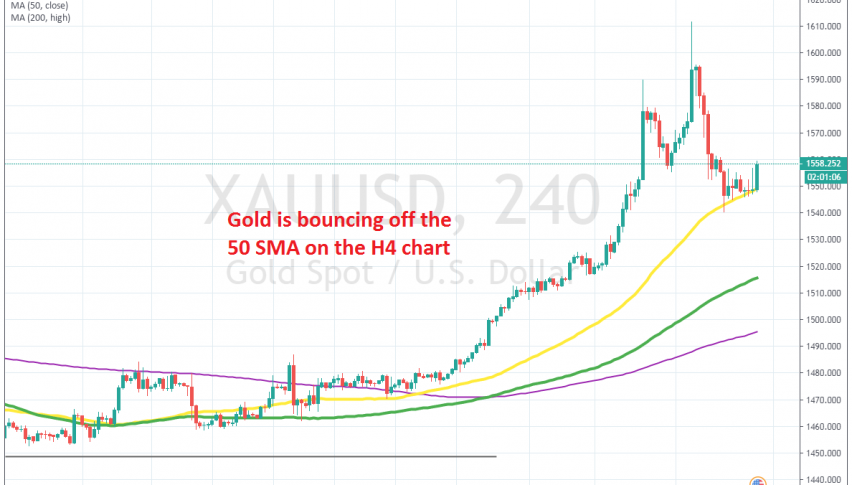 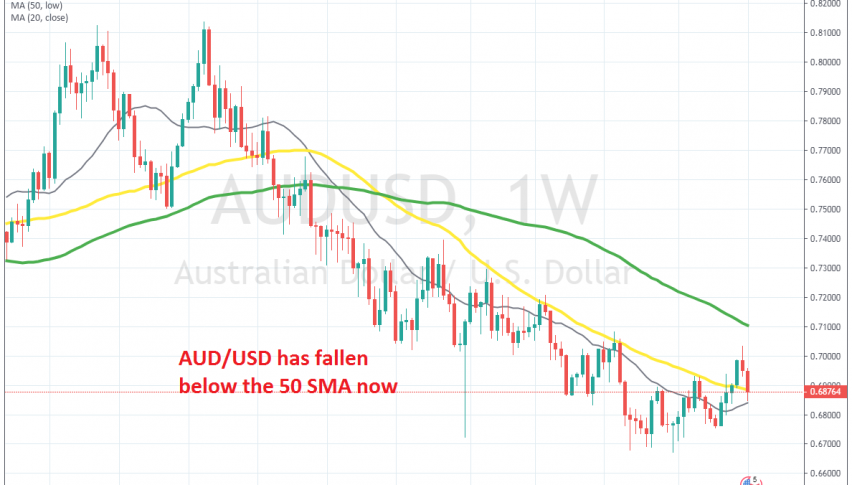