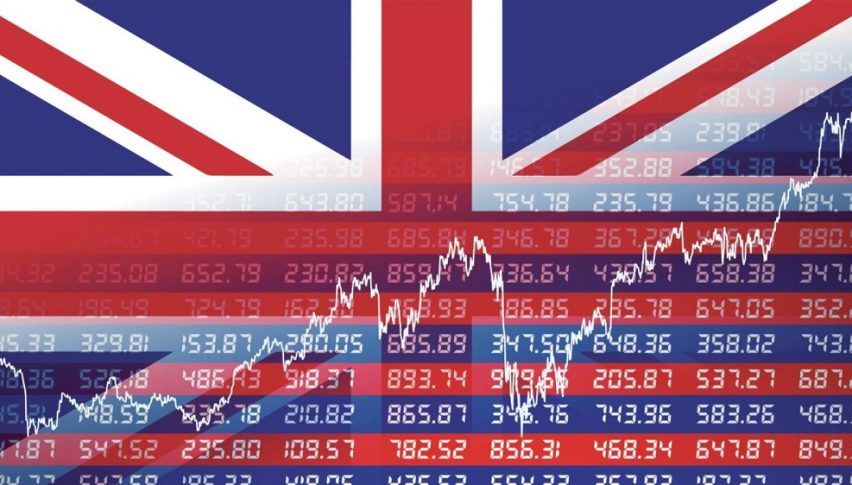 The Bank of England has remained neutral throughout last year, despite the global and the UK economy weakening considerably. Many sectors of the British economy have been in contraction/recession for quite some time, but the BOE was waiting to see where Brexit was heading. The GBP turned bullish after the general elections in the UK a month ago, which gave a decent majority to Boris Johnson, with GBP/USD surging more than 5 cents higher. But, once elections were over and the initial optimism wore out, the GBP turned bearish, since it doesn’t really have any reasons to rally.

The British economy continues to weaken and today’s GDP report showed that the economy contracted by 0.3% in November, while manufacturing and industrial production posted some major declines for the same month. This is the third contraction in the last four months, while the decline in major sectors continues. So, the BOE has no choice but to turn dovish and recent comments have increasingly suggest that. Now, odds for a rate cut by September are pretty high, so the GBP has continued to slide today and it has moved below 1.30. 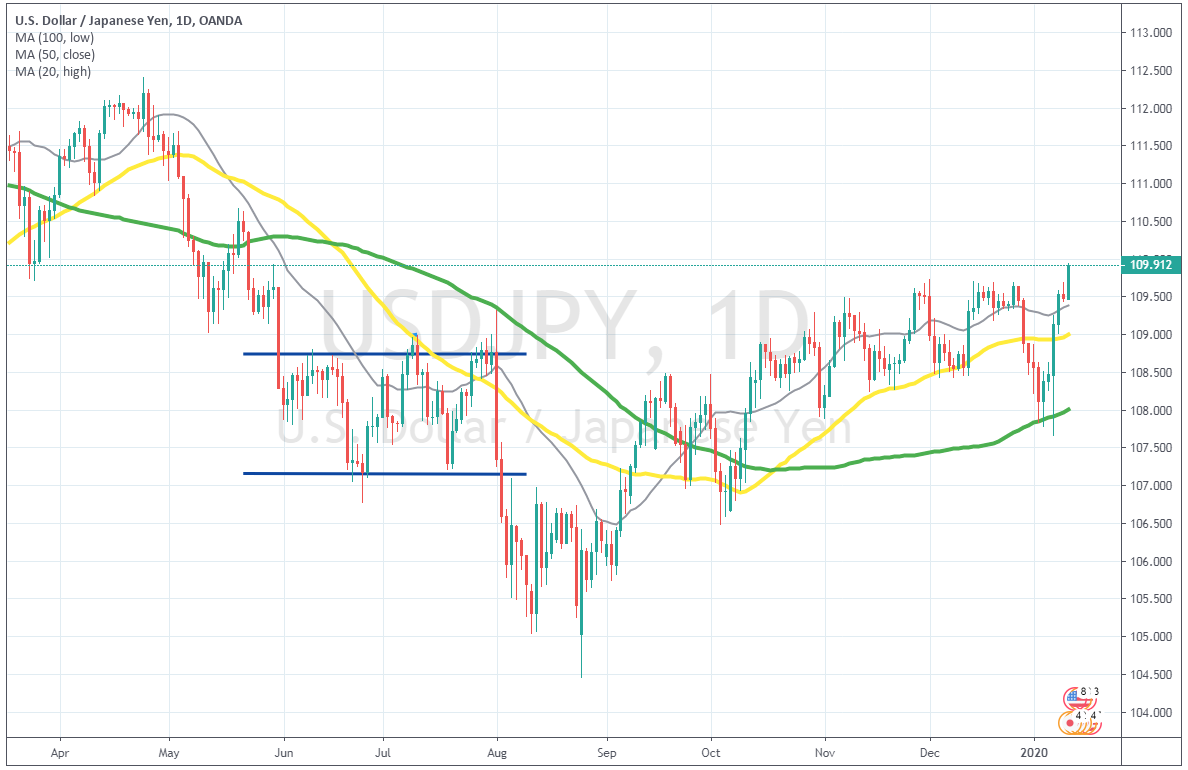 The 100 SMA did a good job as support

USD/JPY has been trading on a bullish trend since September last year, after US and China calmed their tones and pointed to a partial trade deal back then. The trade deal was agreed on in December and they will sign it soon, since the Chinese delegation is already in the US.

Although, we saw a decent pullback at the end of December, as year-end cash flows were going against the USD and flying towards safe havens such as the JPY. But, the 100 SMA (green) held as support on the daily chart, as shown above and the price bounced off that moving average.

The tensions between US and Iran hurt the sentiment for some time, but weren’t enough to turn this pair bearish again, especially since they are de-escalating. So, the 100 SMA turned into support this time, after USD/JPY had been leaning on the 50 MSA (yellow) for months. Now buyers are back in control for this pair and they are pushing higher.

The sentiment has turned positive again today and safe havens are declining, while risk currencies are making some small gains. Although, crude Oil is declining as well, but that has more to do with the global economy and the de-escalating tensions in the Middle East. 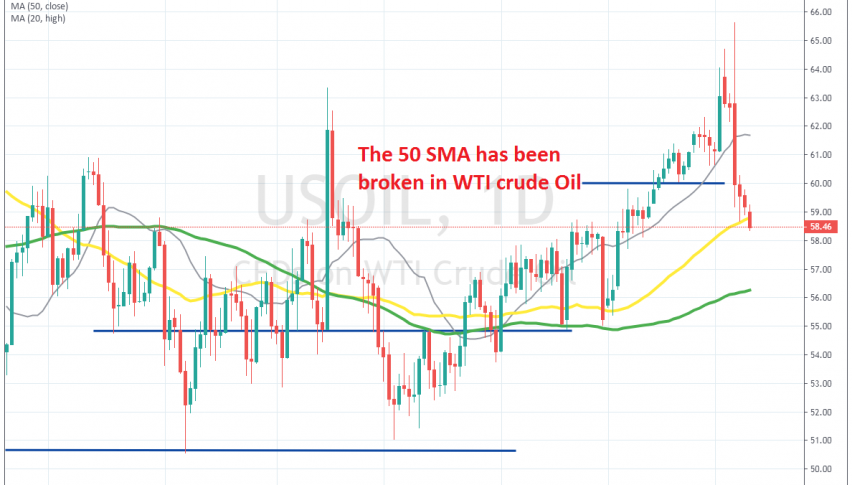 How To Take Advantage Of Exchange Rates – Virtual-Strategy Magazine