The GDP almost fell flat in the Eurozone in Q4

The sentiment has been pretty negative so far this year, after the escalating tensions between US and Iran and later the corona-virus outbreak in China. China has taken strong measures to fight the epidemic, which has helped the sentiment in the last few days, but today we saw some cases in UK and Italy, which have turned the sentiment negative again. If the virus spreads across the globe, it won’t matter if China fights it back. So, we’re close to a widespread panic, which would sent stock markets diving lower and safe havens such as GOLD surging even higher.

The virus is moving markets around nowadays, but we also had some important data releases as well today. Inflation cooled off by 2 points int he Eurozone, as the core reading showed, despite the headline number ticking a point higher to 1.4%. The GDP for Q4 of 2019 was also disappointing for the Eurozone, while we saw a contraction in France and Italy in Q4. Canadian GDP report was a bit better, showing a 0.1% expansions in November, but that’s still not much to help the CAD. 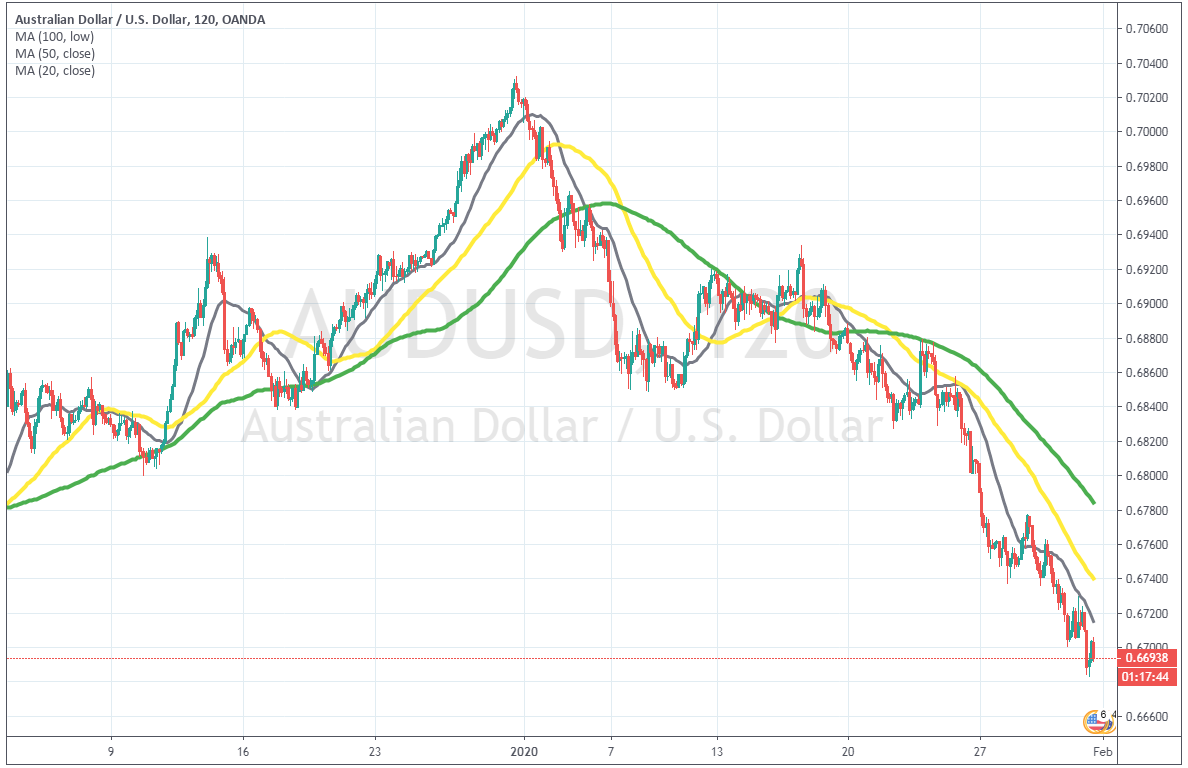 The 20 SMA is providing resistance this week

AUD/USD was pretty bullish in December, as risk assets were climbing higher on positive sentiment in financial markets, due to the Phase One trade deal between US and China. The clear win from Boris Johnson in UK elections also helped improve the sentiment further, but that ended once the new year began.

AUD/USD turned bearish as the sentiment got dented, following the geopolitical tensions in the Middle East between US and Iran and risk assets turned bearish. Then, the outbreak of the coronavirus in China crashed everything and AUD/USD has lost around 350 pips so far.Moving averages have turned into resistance now, with the 100 SMA (green) and the 50 SMA (yellow) providing resistance at first, then the 20 SMA (grey) took that job as the decline accelerated. This shows that the trend is picking up pace. So, sellers remain in control here and we will try to sell pullbacks higher.

The Canadian GDP report for November showed that the economy expanded after contracting in October, but that was not much. In Europe, the GDP for Q4 of 2019 was pretty soft,showing that Europe closed a terrible year. Inflation cooled off as well, which should keep the Euro bearish, despite the bullish move today. 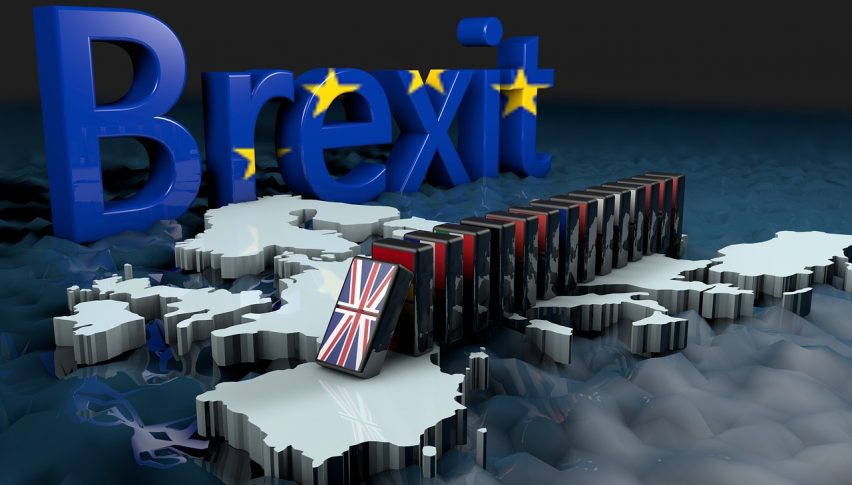 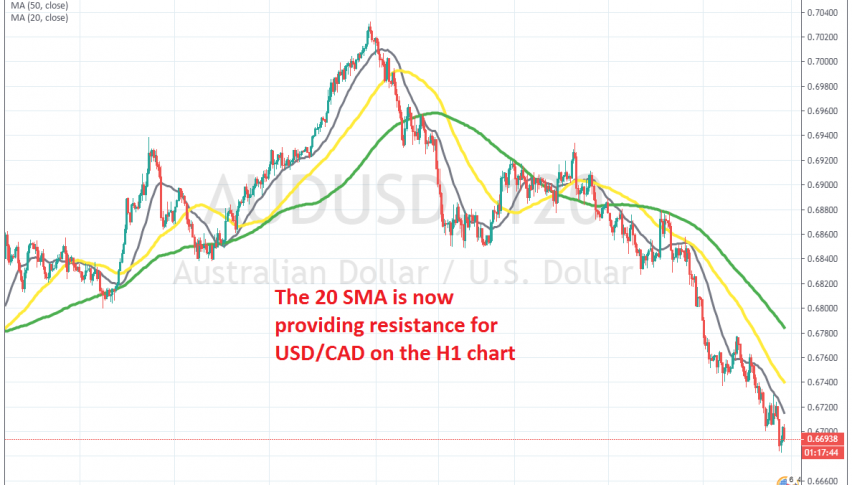 What is Hedging in Forex? – Securities.io

Hedging as it applies to the forex market and trading, at its most basic form, is a strate…

Hedging as it applies to the forex market and trading, at its most basic …

Good morning, afternoon or evening to all ForexLive traders and welcome to the start …