Forex Signals US Session Brief, July 3 – Services and Manufacturing Go the Opposite Sides in the Eurozone – Forex News by FX Leaders 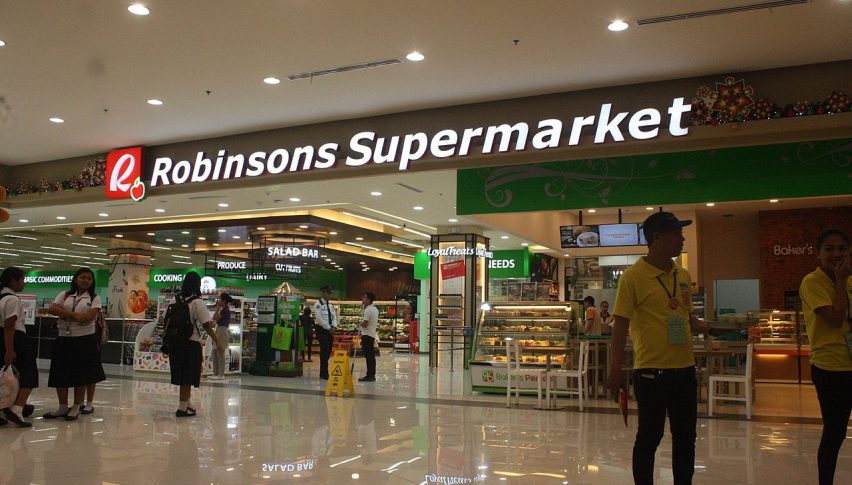 In recent weeks we have seen some strange price action across financial markets. During the second half of June, stock markets were rallying, risk assets such as commodity Dollars were also bullish while safe havens were also surging. That pointed to increased weakness in the USD, which accelerated as the weak economic data from the US accumulated.

Although, towards the end of last week, the USD started reversing higher ahead of the G20 summit. The summit went well, better than most were expecting which improved the sentiment further in financial markets. As a result, safe havens declined further on Monday. But, the USD weakness has returned again today, as safe havens turn bullish again, with GOLD near the highs and commodity currencies also on a bullish run.

Regarding the economic data, today was a services day, after the manufacturing report we saw yesterday. Yesterday we saw that manufacturing fell deeper in contraction in the Eurozone, which shows that this sector as well as the industrial sector, is in big trouble. On the other hand, the service sector is holding up well. Today’s reports showed that this sector expanded in most major Eurozone countries apart from France and it is far from falling in stagnation or worse, in recession like the manufacturing sector. At least, this sector is in decent shape, unlike the rest of the Eurozone economy. 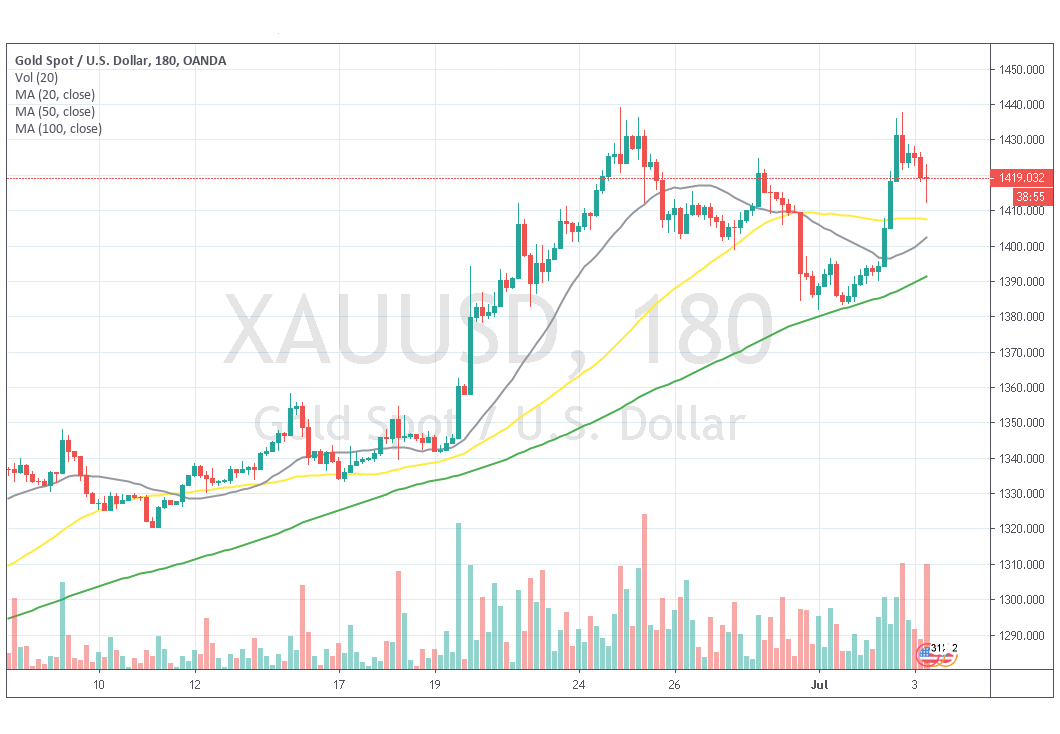 The bullish trend has resumed again

Gold turned pretty bullish last month, surging more than $100 higher as the sentiment in financial markets turned really negative. The price broke above the $1,400 level and reached as high as $1,440. But it retraced lower last week ahead of the G20 summit, just in case. That retrace is complete now and Gold resumed the uptrend once again, after finding support at the 100 SMA (green). Moving averages have been providing solid support for Gold during this time, so they should keep pushing the price higher. Today we saw another retrace lower during the European session but the retrace is complete now and Gold is forming a doji candlestick which is a reversing signal indeed.

The US ISM non-manufacturing slowed today, but it still remains at a decent shape. In Europe, it seems like Lagarde will take the top job at the European Central Bank. She is expected to be a dove, just like Mario Draghi, so the Euro is feeling sort of weak. Most major currencies have been gaining against the USD today but not the Euro. 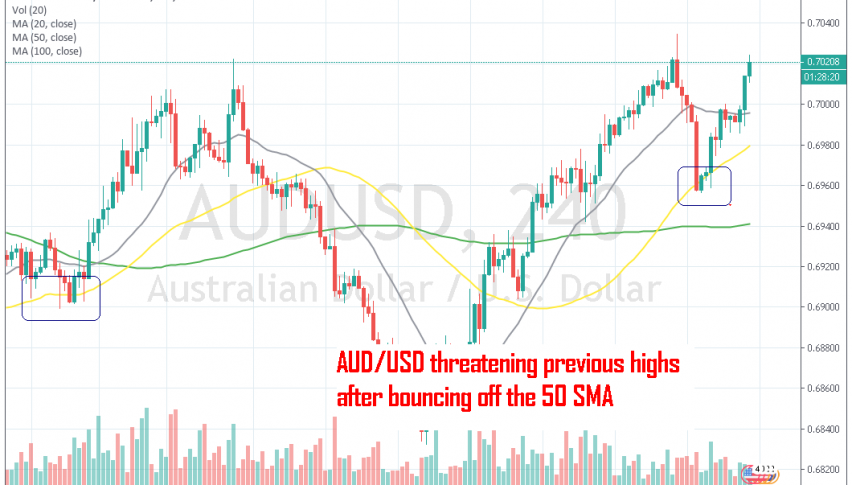