A snapshot near the end of day is showing:

In the US stock market, the major indices are closing higher with the Dow and the S&P nearer session highs. The Nasdaq had a more up and down day falling -0.74% at the low and extending up 0.41% at the high. Late day selling has the index closing in the red at -0.09%.  Cisco had it’s worst day in about 8 years as forward guidance disappointed (top and bottom line beat expectations though).   European shares ended the day in the red. Below is the summary of the major North American and European indices.

In the US debt market, the yields declined once again with the yield curve steepening in the shift lower. The 2 year moved down -9.8 bps. The 10 year was down -7.3 bps.

Later in the day, it was reported from the Washington Post that Pres. Trump pressure Mnuchin to label China a currency manipulator.  Last Friday, Peter Navarro created the Navarro Rule in a late day interview. The Navarro Rule is that if something is from unnamed sources, it is “fake news”.  This report was from a source with White House knowledge.  But then again, China was not doing things that are presumingly needed to be labeled a manipulator.  I don’t know who to believe?

Nevertheless, the comments from Xi and Trump, seem to indicate a chasm exists between both countries.

Another key event that was an influence in the US markets was comments from ECB Rehn.  He said: 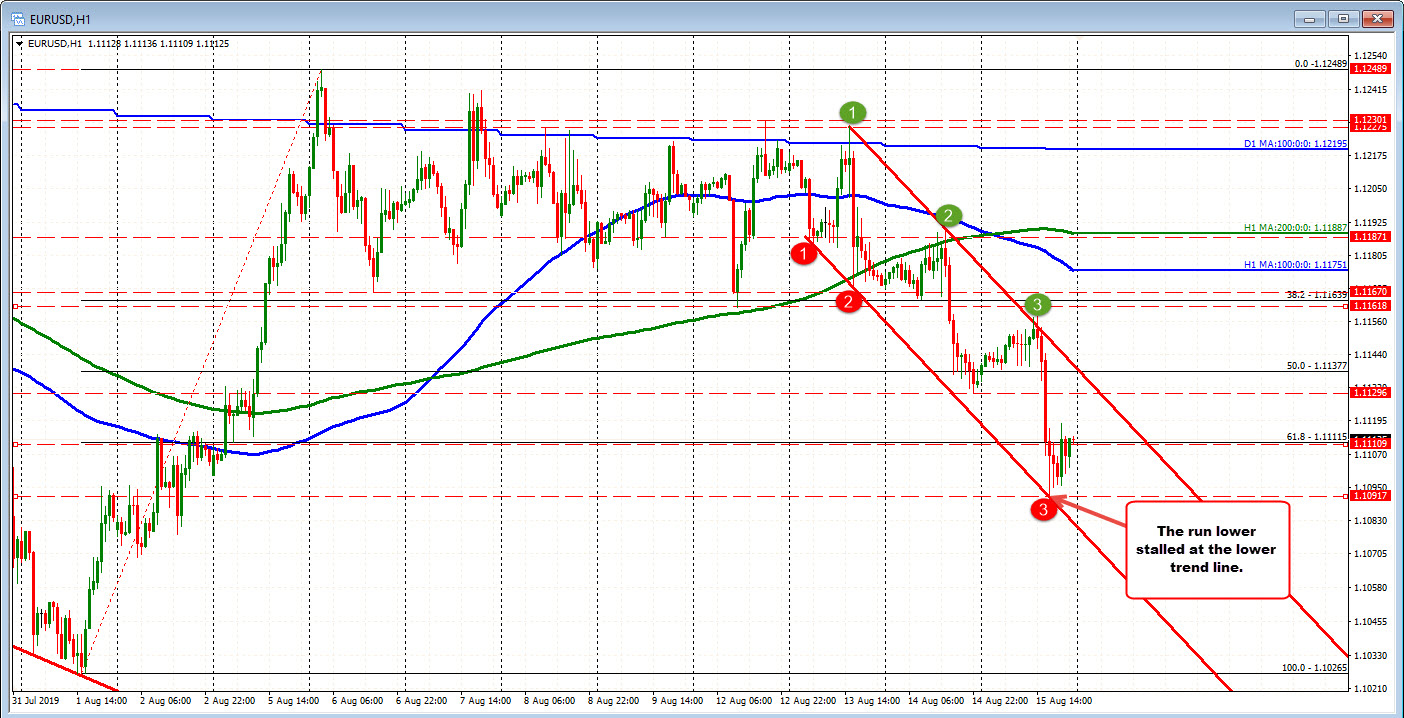 In other news today:

Good morning, afternoon or evening to all ForexLive traders and welcome to the start of th…

Good morning, afternoon or evening to all ForexLive traders and welcome to the start …