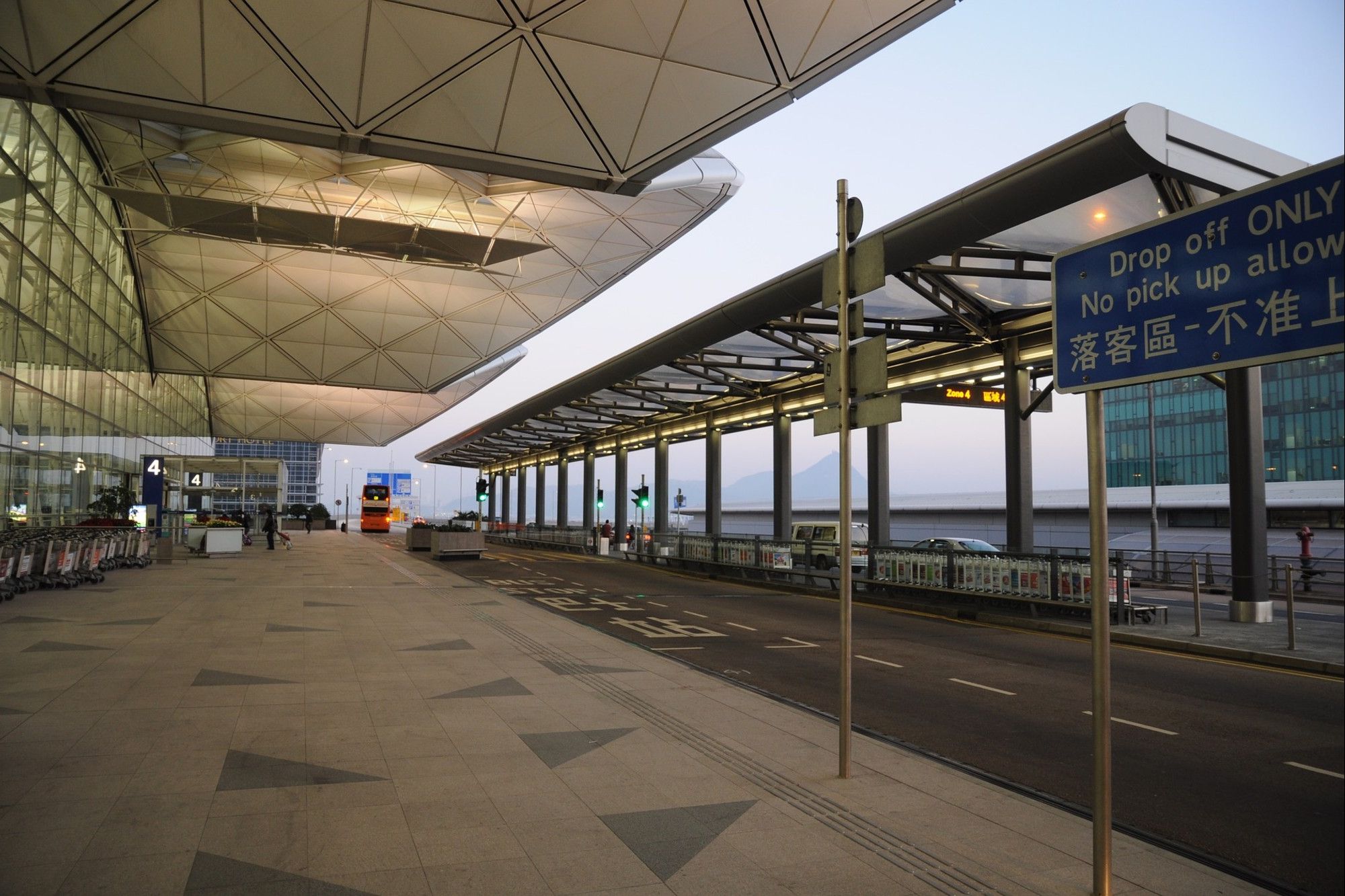 Opinions expressed by Entrepreneur contributors are their own.

By infecting more than 1 million people and claiming over 50,000 lives across the globe so far, the COVID-19 pandemic has hit the whole world hard. With more than one-third of the global population being put under restrictions of one kind or the other, the fact that the world is staring at an economic recession is a no-brainer. Recently, Moody’s—a global rating and research agency—slashed India’s GDP growth forecast sharply from 5.3 per cent to 2.5 per cent for the year 2020 and further cuts are likely.

While economists may argue about the intensity of the slowdown ranging from being temporary to a long-term recession, they are unanimous about the fact that the slowdown would have a severe impact across various sectors of the economy. Foreign tourism and travel industry is clearly one of the worst-hit sectors and the ban on international flights has all but shut down this segment entirely. While the pain in sectors such as aviation and hospitality are widely discussed, there are several travel related industries such as foreign exchange, which are even more impacted than aviation and hotels, and are often overlooked entirely.

Currency exchange is a niche market and it is deeply integrated within the foreign travel ecosystem. As per CII’s estimates, the April to July summer holiday season in which maximum number of people travel abroad (especially to Europe, the US and Australia) could witness an unprecedented drop of 80-100 per cent.

With rising affluence and increasing disposable incomes, an increasing number of Indians had been travelling abroad for leisure over the past years, resulting in the creation of a vast ecosystem of businesses that supported such travel. This year, all these businesses are going to have to fight just to survive. It is hard to imagine people travelling abroad for the next six months even after the lockdown due to the extremely fearful environment. Further, economic conditions are likely to leave less disposable income in the hands of the people and restrict spends to only essential purchases.

Furthermore, even if the lockdown ends in India and other business get back to normal, it is a possibility that foreign travel will remain restricted, leaving the forex industry crippled for several months, even while other sectors show signs of recovery.

The large players in the currency exchange market are struggling to stay afloat due to high capex costs owing to large fixed costs associated with renting several high-street stores that are manned by a large number of staff. Even by the most conservative estimates, these companies have already lost over 90 per cent of their business due to the coronavirus lockdown. At the same time, the future of small mom-and-pop moneychangers also hangs in limbo. There are more than 2,000 Reserve Bank of India (RBI)-authorized full-fledged money changers in India that have at least one branch. With almost zero income, these forex dealers will have no option but to rely on their personal savings to sail through this crisis.

Going even by the most conservative projections, things are unlikely to look up for this segment anytime soon. The harsh realities of businesses shutting down and pink slips being handed out are very much on the horizon. According to an estimate of the Federation of Associations in Indian Tourism and Hospitality, the Indian tourism industry could be staring at 38 million job losses which are about 70 per cent of its total workforce due to COVID-19.

Government intervention is desperately needed to alleviate the bloodbath that this sector will be seeing in the near future. While relief packages are being considered for the main stalwarts of the tourism industry, it is critical that the government also extends similar support to other supporting businesses that are equally impacted. While countries such as the UK, Australia, UAE and Thailand have already come out with a set of directives to provide some relief to the tourism sector, India is yet to take such steps. As the entire travel industry has been pushed to the verge of collapse, the government must come out with a set of measures to aid and revive the sector.

Here are a few suggestions that can provide much needed respite to companies in the travel sector:

Cancel or postpone the proposed TCS on foreign travel that was introduced in the Finance Bill, 2020

Union Budget 2020 proposed the introduction of a new kind of tax collection at source (TCS) that will be applicable on all remittances exceeding INR 7 lakh a year, under the RBI’s liberalised remittance scheme. While the government has decreased the rate of TCS for education-related remittances to 0.5 per cent, from the earlier proposed 5 per cent and has deferred the TCS on foreign travel from April to June, they should either consider cancelling or postponing the TCS on the foreign travel too for a longer period. Since the rupee has also depreciated, the TCS will be an additional burden on customers.

A Goods and Services Tax (GST) relief should be made available for the new financial year 2020-21 for the travel sector.

The government must come out with an adequate bailout package to revive the travel and tourism industry. The proceeds of this bailout should be utilized to save jobs and salaries of the people employed in the Industry and help pay for fixed costs borne by companies in the travel space.

The government authorities must ensure that there is adequate availability of collateral-free and interest-free credit for organizations in the travel, tourism and hospitality industries.