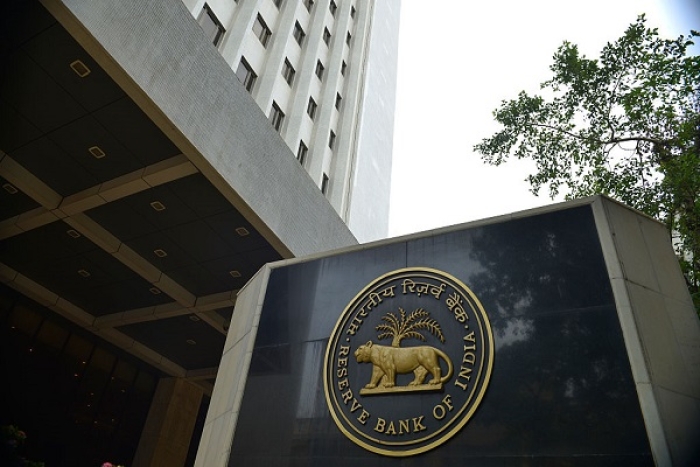 According to the RBI’s weekly statistical supplement, the overall forex reserves increased to $476.47 billion from $474.66 billion reported for the week ended 3 April.

On a weekly basis, FCAs, the largest component of the forex reserves, edged higher by $1.22 billion to $440.33 billion.

Similarly, the value of the country’s gold reserves increased by $586 million to $31.13 billion.

Though the SDR value declined by $4 million to $1.42 billion, the country”s reserve position with the IMF went up by $11 million to $3.57 billion.

(With inputs from IANS)

Forex news for North American trading on December 1, 2020 The chairman the Federal …