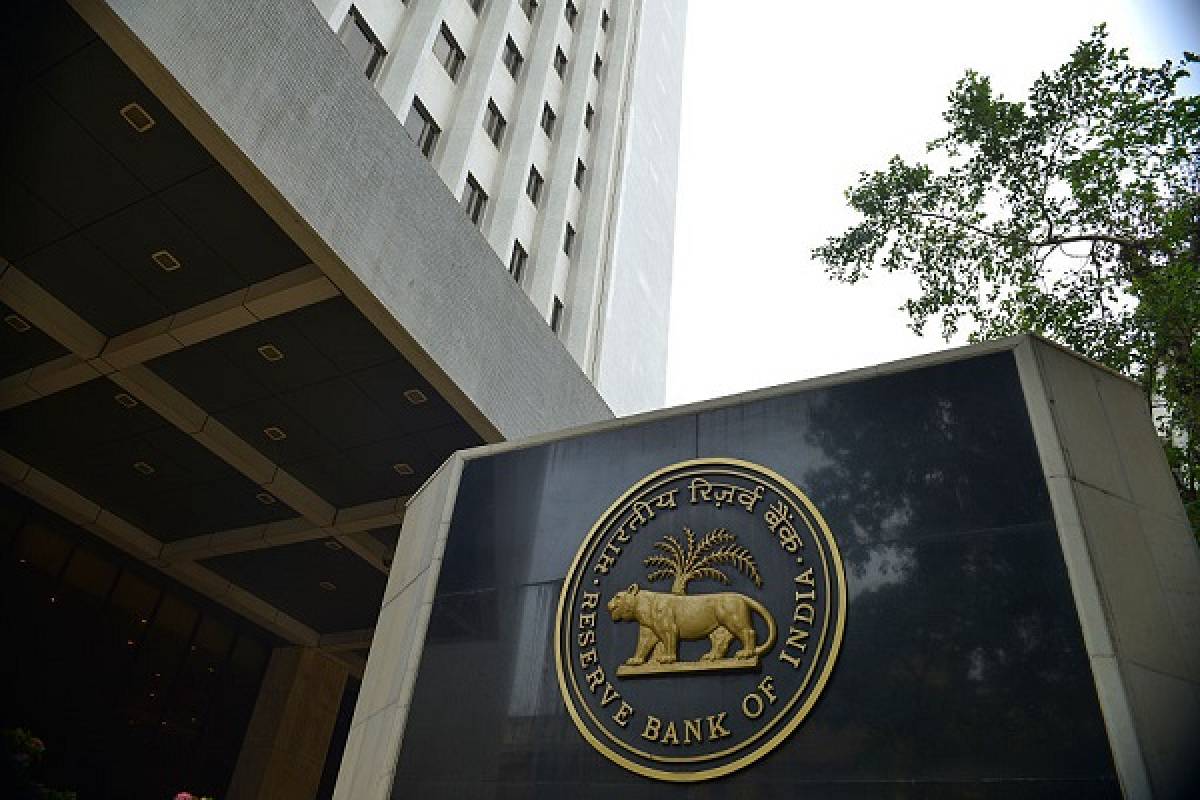 According to the Reserve Bank of India’s weekly statistical supplement, India’s forex reserves rose to $545.038 billion from previous week’s $541.660 billion.