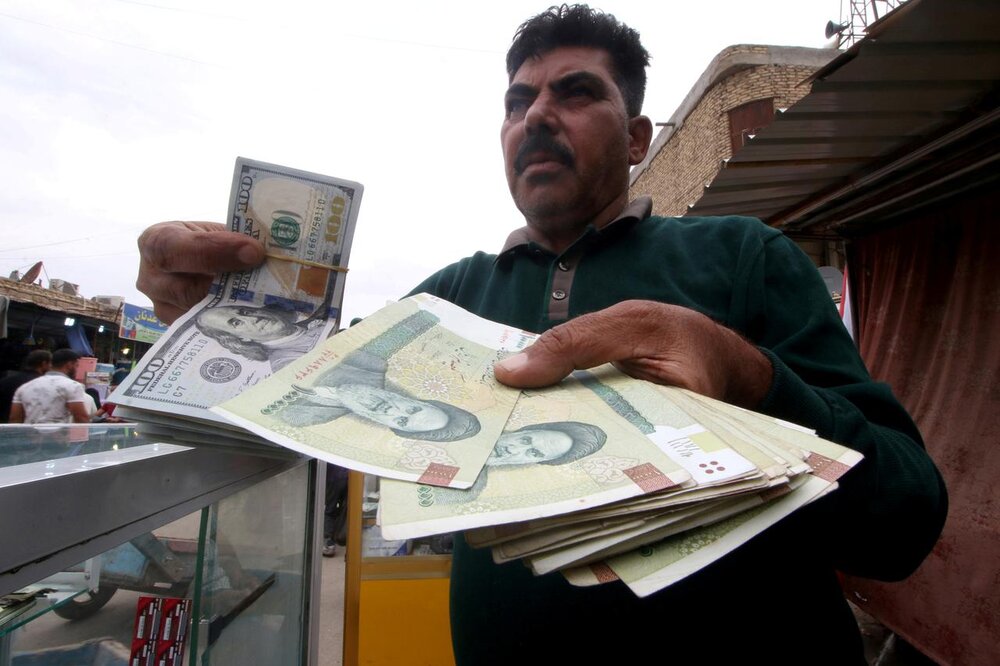 TEHRAN– Iranian economic experts believe that launching a bourse for trading foreign currencies is going to be the best way for the country to overcome the current challenges of the forex market including the high rates.

In recent days, the increase in inflation indices in the previous Iranian calendar month (June 20-July 21) has made many of the country’s economic experts and analysts criticize the Central Bank of Iran (CBI) policies in controlling the forex market and claimed the rising exchange rates to be the main reason for the inflation hike.

As reported, foreign currency rate fluctuations have always been pointed out as one of the main reasons for the jump in inflation in the Iranian economy.

According to Seyed Mohammad-Hassan Malihi, an economic expert, the only way to bring calm back to the turbulent foreign exchange market which is currently being controlled and regulated through CBI monetary policies is to establish a central forex bourse in which all the foreign currency exchanges would take place.

This way, the exchange rates will always be determined in the market and based on economic factors, and also the stagnant currency and banknotes stored at homes and companies will enter this market and into the economic cycle, the expert said.

In the past years, the major strategy that the CBI has followed for rebalancing the forex market and safeguarding the value of the national currency, rial, has been to pump liquidity into the mentioned market.

This solution, however, does not seem to be a long-lasting one, as for many years rial has been hit by constant shock waves, following a seemingly repeated pattern every four years.

In late July, two years after the previous fall, Iran’s national currency, rial, declined to a new record low of 240,000 against the U.S. dollar.

Later on, the national currency gained 10 percent of its value back following the injection of nearly $300 million into the domestic Forex Management Integrated System (locally known as NIMA) by the non-oil exporters.

CBI Governor Abdolnasser Hemmati has recently announced that the bank is taking necessary measures for restoring balance in the domestic foreign currency market.

“We are trying to control the market and we have started taking serious measures in this regard, which will have tangible results in the coming weeks,” Hemmati said.

The current turbulence in the country’s forex market has not been created solely by economic factors, he said, adding that political and security issues have been also involved.

“Measures are being taken so that the foreign currency rates won’t depend on non-economic factors. To this end, we have already curbed a series of illegal activities, violations, and irregularities and we are seriously pursuing these new policies,” he noted.

He called for other sectors, such as the judiciary, to help the central bank in this regard.

Hopefully, this time the bank will take more long-term practical measures for this major problem which is hurting the country’s economy year after year.

Forex Vs. Cryptocurrency In 2020: Are Forex Traders Leaving In Favor Of Crypto? – Yahoo Finance