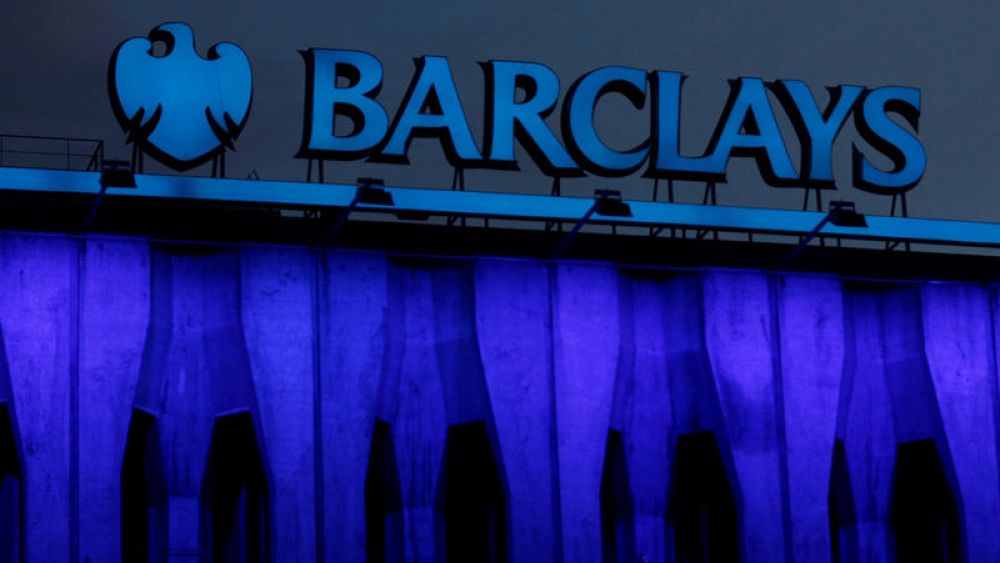 The fines are the latest fall out from a scam which led to them being fined 1.07 billion euros ($1.20 billion) last month by the European Union for manipulating the multi-trillion dollar forex market.

Also punished was Japan’s MUFG Bank for its part in the scam which involved traders coordinating their activities through internet chatrooms.

Traders of Barclays, Citigroup, JPMorgan, Royal Bank of Scotland and UBS participated in the so-called ‘Three way banana split’ cartel from 2007 to 2013, WEKO said. Participants in the ‘Essex express’ cartel which ran from 2009 to 2012 were traders of Barclays, MUFG Bank, RBS and UBS.

UBS was not punished because it revealed the cartels to the competition authorities first, while an investigation is still underway into Credit Suisse. WEKO said it had closed its investigation into Julius Baer and Zuercher Kantonalbank.

JP Morgan declined to comment, while Barclays, RBS, Credit Suisse and Citi did not immediately respond to requests for comment.