It’s Been A Rare Occurrence, But The NASDAQ Is Lagging The DOW and SPX.

We’re only a few hours ahead of the weekend break and U.S. stocks are trading mixed. And, for once, the NASDAQ is lagging both the DOW and SPX. Going into the late-session, the DJIA (+215), S&P 500 (+15), and NASDAQ (+5) are all in the green. At least for the time being, investors are choosing traditional U.S. equities instead of big tech and growth-oriented companies.

For the past several weeks, forex traders have attempted to price-in an upcoming inflationary cycle for the USD. However, the dreaded inflation monster has yet to slam American markets. Today’s economic reports have reinforced this fact:

Many analysts, including this one, have gone on record calling for inflation to hit the USD sooner rather than later. According to today’s PPI numbers, this assertion remains a projection; the FED’s two-plus year war against lagging inflation continues to prove appropriate.

Either way, a majority of U.S. stocks are liking the current environment. On the forex, traders are favoring international majors over the Greenback ― for now, the “inflation narrative” isn’t played out.

As of this writing, the USD/CHF is in position to close the week on a positive note. However, values have fallen beneath the 0.9500 handle and are in bearish territory.

Going into next week’s trade, there’s one level on my radar for the Swissy:

Overview: It’s been a modest surprise that amid rising COVID-19 cases in the U.S. stocks have put in a strong week. Nonetheless, safe-havens have also drawn bids, as evidenced by the bearish USD/CHF. Barring any hawkish dialogue from the FED, another red candle in the Swissy is likely to set up by next week at this time.


Shain Vernier has spent over 7 years in the market as a professional futures, options and forex trader. He holds a B.Sc. in Business Finance from the University of Montana. Shain’s career includes stretches with several proprietary trading firms in addition to actively managing his own accounts. Before joining FX Leaders, he worked as a market analyst and financial writer. 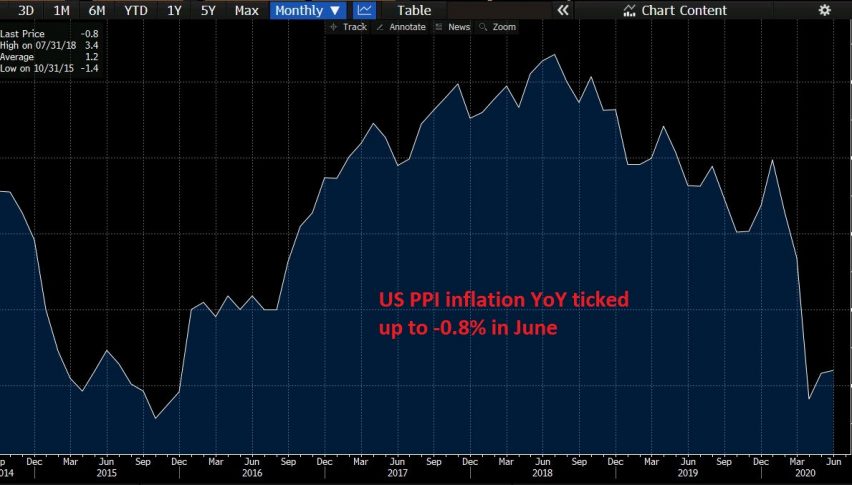